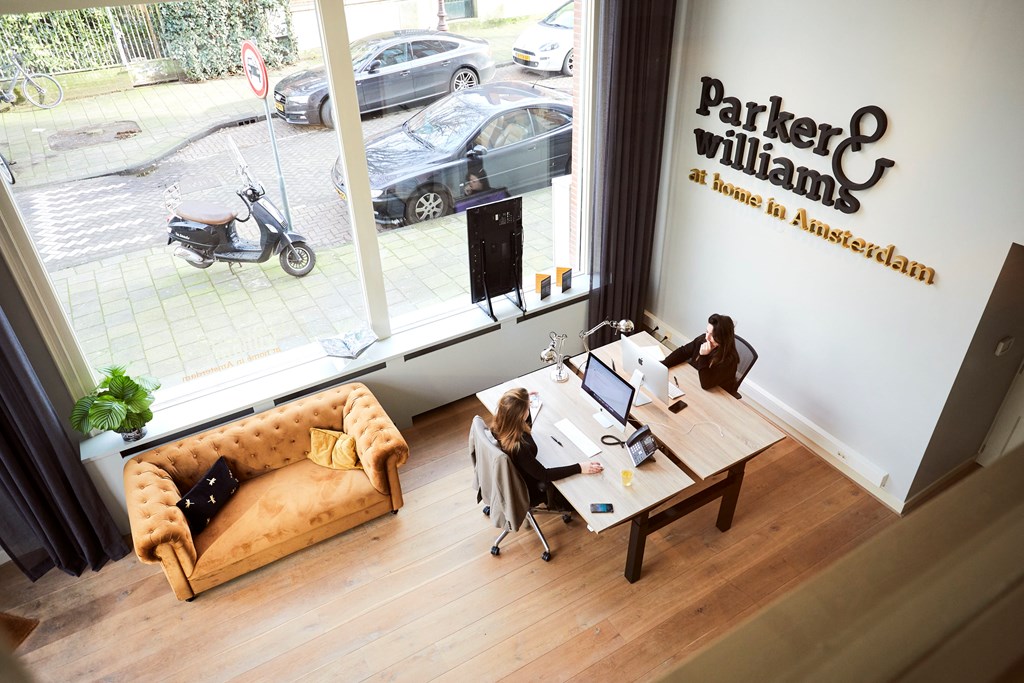 As has become obvious by now, and just to throw in a cliché, times are changing. The pandemic that we are all dealing with also has it’s repercussions on the rental market and that is why we will try to explain what this means and what the consequences may be.

The first thing to notice is that the number of serious (not the so-called ‘window shoppers’, which we will discuss later on) expats declined rapidly, large companies suspended or completely canceled the relocation of their employees. Current tenants were called back to their home countries or wanted to return themselves. A small survey amongst the large international companies and relocation agencies we work with, for or with whom we place employees, showed that there were as good as no new expat employees in the months of April and May. Those who were already living in Amsterdam moved within Amsterdam (looking for a better neighborhood and/or larger home) and did not turn to a rental agent or relocation agency for help.

Partly because of this, many apartments have become vacant. Little has been re-let, so the supply has grown strongly and rental prices are decreasing. New (expat) tenants on the Amsterdam rental market now have many options to choose from. Normally you could rent a furnished 1-bedroom apartment (in good condition) for € 1.700,- ,this has now decreased to € 1,500 excluding utilities per month. In addition, there are now many Dutch viewers who do not have to compete with the bigger wallets of the expats and their employers and therefore have the opportunity and time to plan viewings at their convenience and only move if they are improving their home in terms of rental price and living space (the aforementioned 'window shoppers'). As a result, the number of successful transactions compared to viewings is significantly lower.

Also, apartments with a rental price between € 2,500 - € 3,000 remain vacant (not a lot of active expat families on the rental market) so landlords are giving a discount on the rental price for the first year, which creates a boost in the viewing requests and in most cases a signed lease. For the time being, this is a construction that after consulting the lawyer of the Association of Rental Brokers Amsterdam (VVA), has no legal consequences, but how long this will take remains unknown, as there might be an amendment of the law by Minister Ollongren regarding rent increase.

At present, our contacts at the international companies based in Amsterdam, and relocation agencies, are informing us that the flow of new expats is starting up again, but it will probably take a while before the surplus of rental apartments has been processed. On the other hand, with a normal flow of expat tenants as before this crisis, we will again fall into a scarcity of available apartments and higher rents.

There is a large amount of new properties that become available every day, so landlords will have to compromise to rent out the property as soon as possible after putting it online. If this takes too long, the apartment will be overlooked and vacancy will be inevitable.

Marketupdate: How are we doing so far in 2020 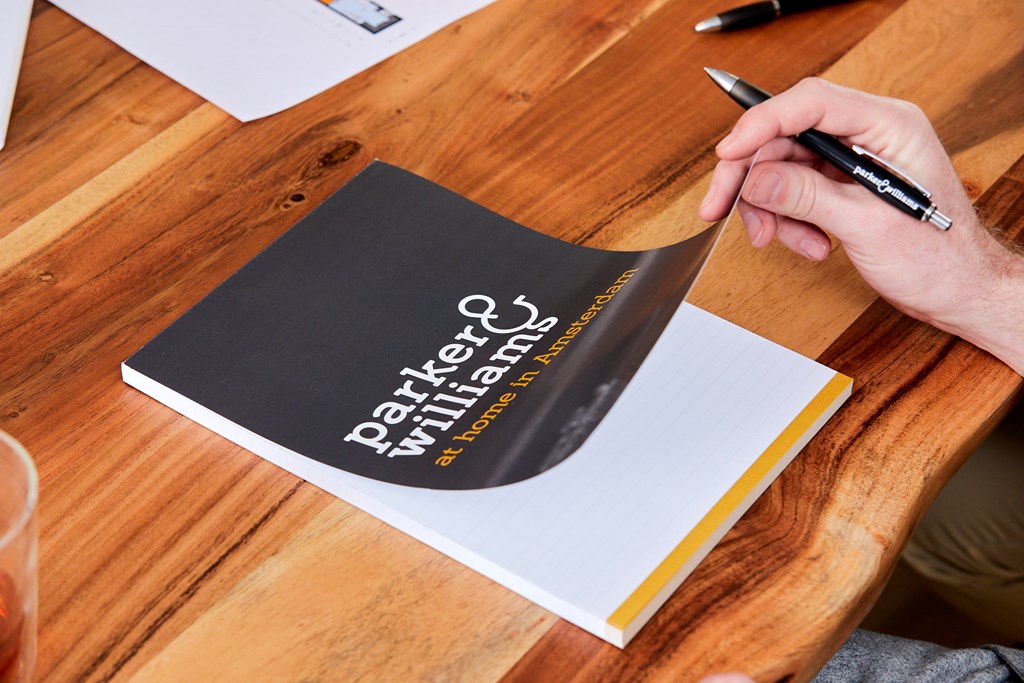